When Microsoft first launched Windows 10 a few years ago, users quickly discovered that the operating system would collect and send data about them back to Microsoft unless explicitly told not to.

In the years that followed, Microsoft created a Privacy Dashboard that would let all Windows 10 users better manage their privacy settings and prevent data from being sent to Microsoft’s servers. A new report now reveals that Microsoft may still be collecting some data from your Windows 10 device, even if you thought it wasn’t.

A Redditor noticed that Microsoft was still receiving Activity History data even though the setting was disabled on his machine. As ZDNet explains, Activity History is a crucial feature that makes the new Timeline feature work.

With Timeline, released as part of the Windows 10 April 2018 Update, Windows users would be able to resume their activity on other devices and scroll back in time on specific apps and see website activity from the past. Naturally, someone would have to log that data to make it readily available to users — and that someone happens to be Microsoft — in order for Timeline to work across devices.

Windows 10 users, however, have the ability to disable the “Send my activity history to Microsoft” option in Activity History. But even if that box stays unchecked, apps and browsing data will still appear in the Privacy Dashboard in the Activity History section.

There is one explanation for the issue, HowToGeek says, and also a fix. The Windows 10 diagnostics data collection is set to Full by default instead of Basic. That’s how your activity reaches Microsoft’s servers, and that’s also how you can prevent it.

In other words, Windows 10 may indeed still collect data about you without your permission, but it’s all because Microsoft apparently failed to inform users how these data collection programs work, and how they’re connected. Hopefully, future versions of Windows 10 will prevent this privacy-infringing behavior. 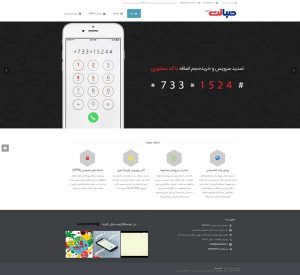 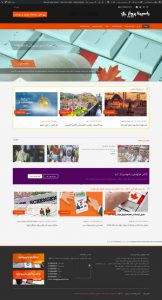